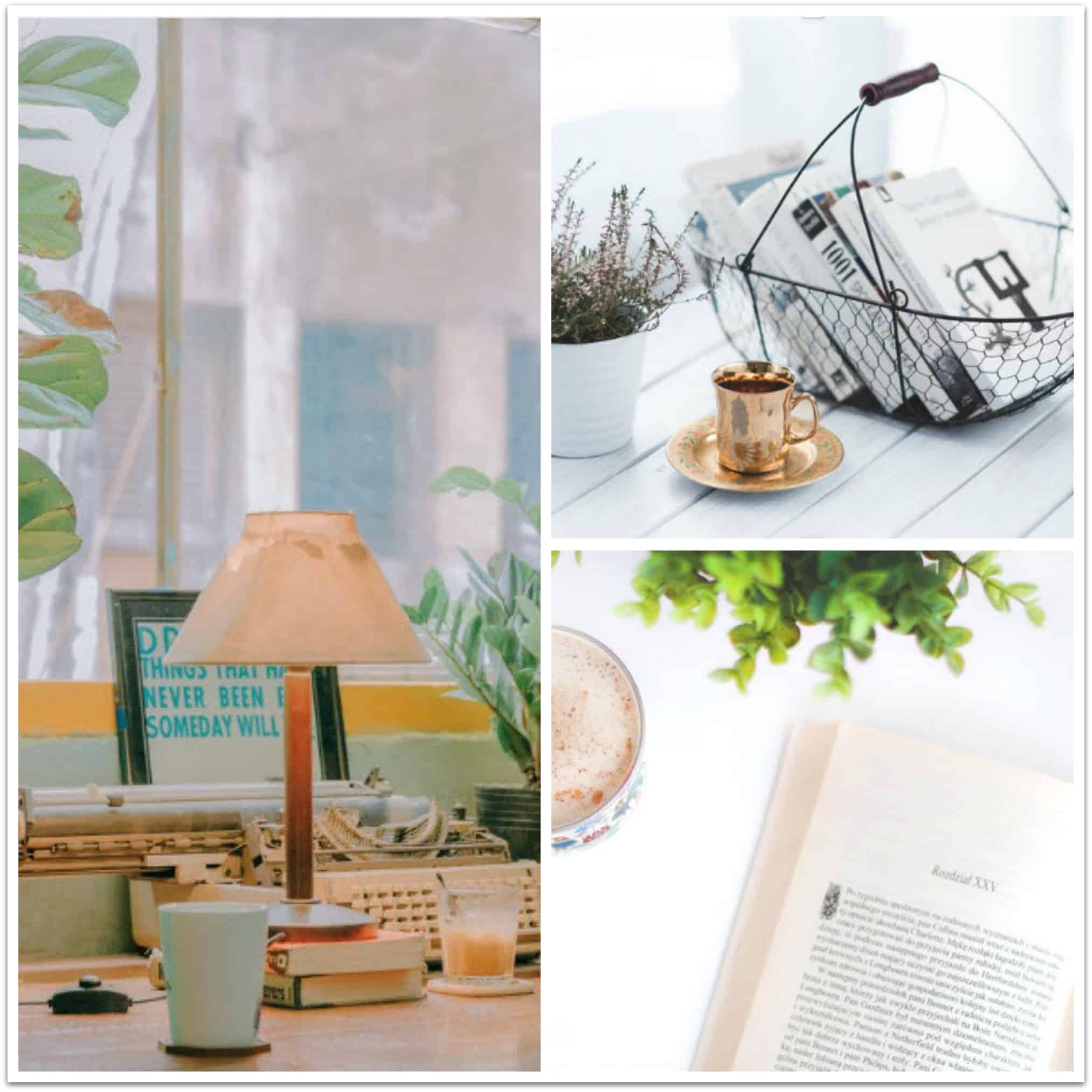 The way book lists work around New Year’s is always interesting. As happens with films, songs, and other things with which we keep ourselves entertained, books are typically discussed throughout December in endless lists of “best of” the year. However, as soon as we transition into January, we leave all of this behind and look instead to anticipated releases for the year ahead.

This makes a lot of sense with film and music, because it’s easy enough to consume content relatively quickly and then start looking ahead. With books though, we need more time! We hardly have time to read “best of” lists themselves, let alone the actual books on them. Indeed for many people who don’t have the time to simply read recommended books immediately, there’s often a sort of built in delay of a year or two where major new releases are concerned.

So, in the interest of respecting some of the best and most interesting reads of 2018 before we completely move on, here’s a list of a few books from last year that you may want to consider picking up in 2019. Some topics and authors may be right up your alley; others not so much. But all are interesting and compelling in their own way.

This post contains affiliate links. If you click on a link and decide to purchase a product, I will earn a small commission at no additional cost to you. Thank you for supporting my site!

The Incendiaries by R.O. Kwon

This is one of the most surprising and gripping novels that came out in 2018, as many of the aforementioned December lists agreed upon. Kwon apparently took 10 years to write it, which is not entirely unusual for writers but which does speak to the amount of care and attention that went into its pages.

It’s also a rather bold novel though, as its primary subject is an intelligent and promising young woman at a prestigious American university who is drawn into a sort of cult after the death of her mother. If you’re looking for an interesting, original read that you won’t want to put down – and one that crackles with beautiful language – look no further.

The Outsider by Stephen King

If you’re the type who likes a dark, mysterious, or even unsettling read, the idea of a new Stephen King book is probably exciting before you even read a synopsis. My boys are both avid followers of this author and collect his books.

Thanks to the resurgent popularity of both his book It and his Dark Tower series, King is perhaps more popular than he’s ever been before, and he capitalized on that with what may be his best book in years.

A little bit less in the horror or fantasy vein and more of a small town murder mystery, The Outsider almost reads like a Michael Connelly or Jo Nesbo book at certain points. But in the end, King’s uniquely sharp and creepy touch is plenty evident. It all begins when the body of a young boy is found, and a local baseball coach is identified as the prime suspect.

Lisa Brennan-Jobs, for those who don’t recall the name, is the daughter of the late Apple CEO an tech visionary Steve Jobs, and even in the relatively brief time since her father’s death she’s played an almost shockingly large role in helping to shape his legacy. Brennan-Jobs was famously active in the biopic about Steve Jobs in which Michael Fassbender played her father, and now she’s giving us a more intimate glimpse into her own life in Small Fry.

Reviews really couldn’t be better, and critics have praised everything from her skill as a writer to her insight into a unique genius that only she could see in a certain light.

Mycroft And Sherlock by Kareem Abdul-Jabbar

It’s incredible how much Sherlock Holmes endures year-to-year in our pop culture. Earlier this decade we saw films starring Robert Downey Jr. and Jude Law as Holmes and Watson, as well as the instantly iconic television drama Sherlock, starring Benedict Cumberbatch. If you are a Sherlock Holmes fan and haven’t seen this TV series, you are in for a real treat…it is excellent!

More recently, a game based on the 2009 movie has become popular thanks to a growing network of themed online slots arcades. In 2018 Will Ferrell an John C. Reilly spoofed Holmes and Watson. And, finally, NBA all-time great Kareem Abdul-Jabbar penned and released a shockingly good mystery of his own, starring the brothers Mycroft and Sherlock Holmes.

If you’re hesitant that someone known as a sports star can write up a good mystery novel, it’s understandable, but you need only read a few reviews to see that this should be taken seriously.

The Overstory by Richard Powers

This is a difficult book to describe, but a lovely one to read. It’s the product of an experienced author who hasn’t lost the ability to pull a magical story out of thin air.

In this case, it’s a story in which numerous strangers are “drawn together by trees,” as some synopses have put it, both to pursue their individual but blended stories and, ultimately, to present us with a narrative about conservation.

It’s always wonderful to read something that feels both enjoyable and important, and this book may do the best job of meeting both of those criteria of any released in 2018.

The Incendiaries  |  The Outsider  |   Small Fry  |  Mycroft And Sherlock  |  The Overstory

what do you think? Cancel reply 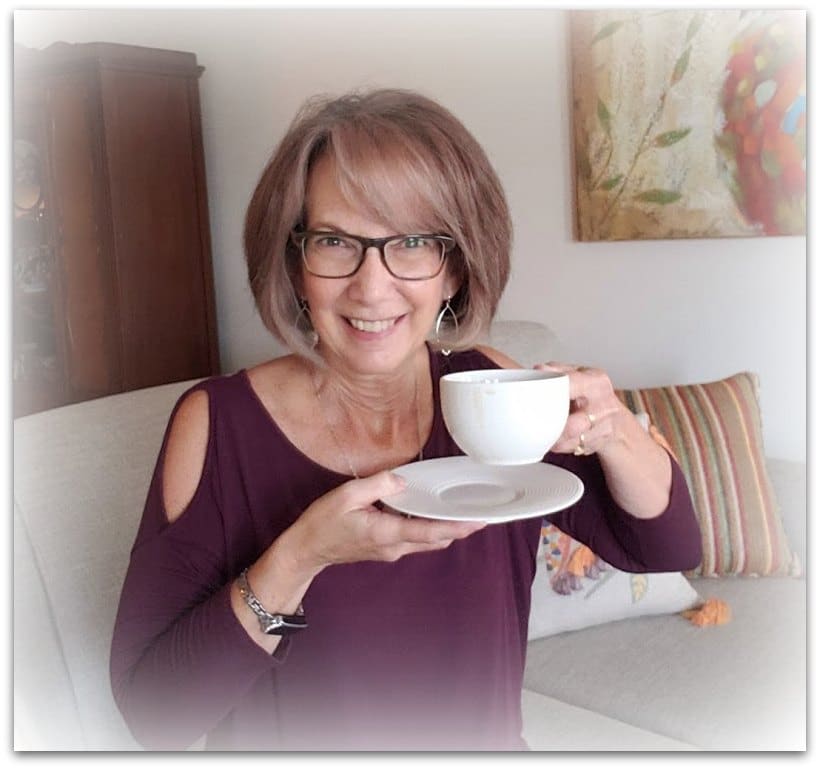 Hi, and thanks so much for stopping by! I’m a midlife blogger with a passion for inspiring, encouraging, and motivating women in midlife to become the best they can be while traveling through this life.

We have so much to offer, and sometimes forget to care for ourselves in the process of caring for others. You’ll find direction, practical how-to’s, helpful tips and more, so that we’re healthy, fit, beautiful and happy women.

I’ll just keep sipping on my coffee if you don’t mind…enjoy your visit and please join my list to receive fresh post notifications and other good stuff! 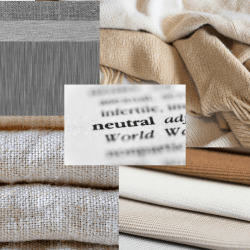 How to Wear Neutral Colors:… 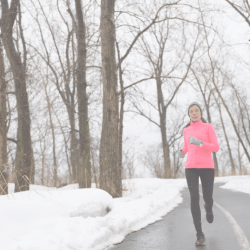 How to Stay Fit in… 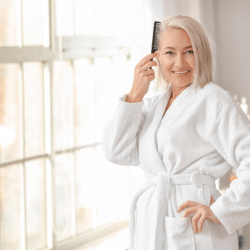 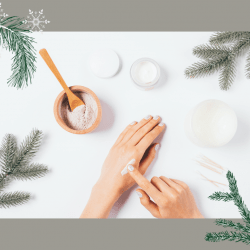 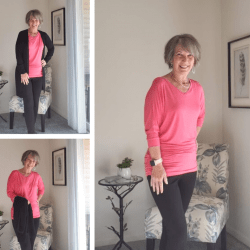 Find Me on LiketoKnow.it